There are a large variety of sea-shells (and land shells) that can be simply described by rotating a ellipse around a log-spiral that has been projected onto a cone. The image below was generated using this approach: 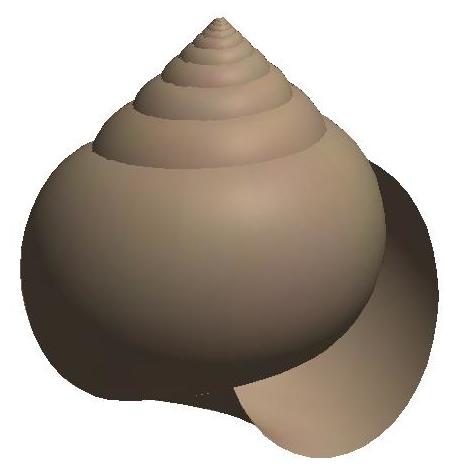 The following images show the log-spiral, the spiral on the cone, a circle rotated about the spiral, and the resulting surface. 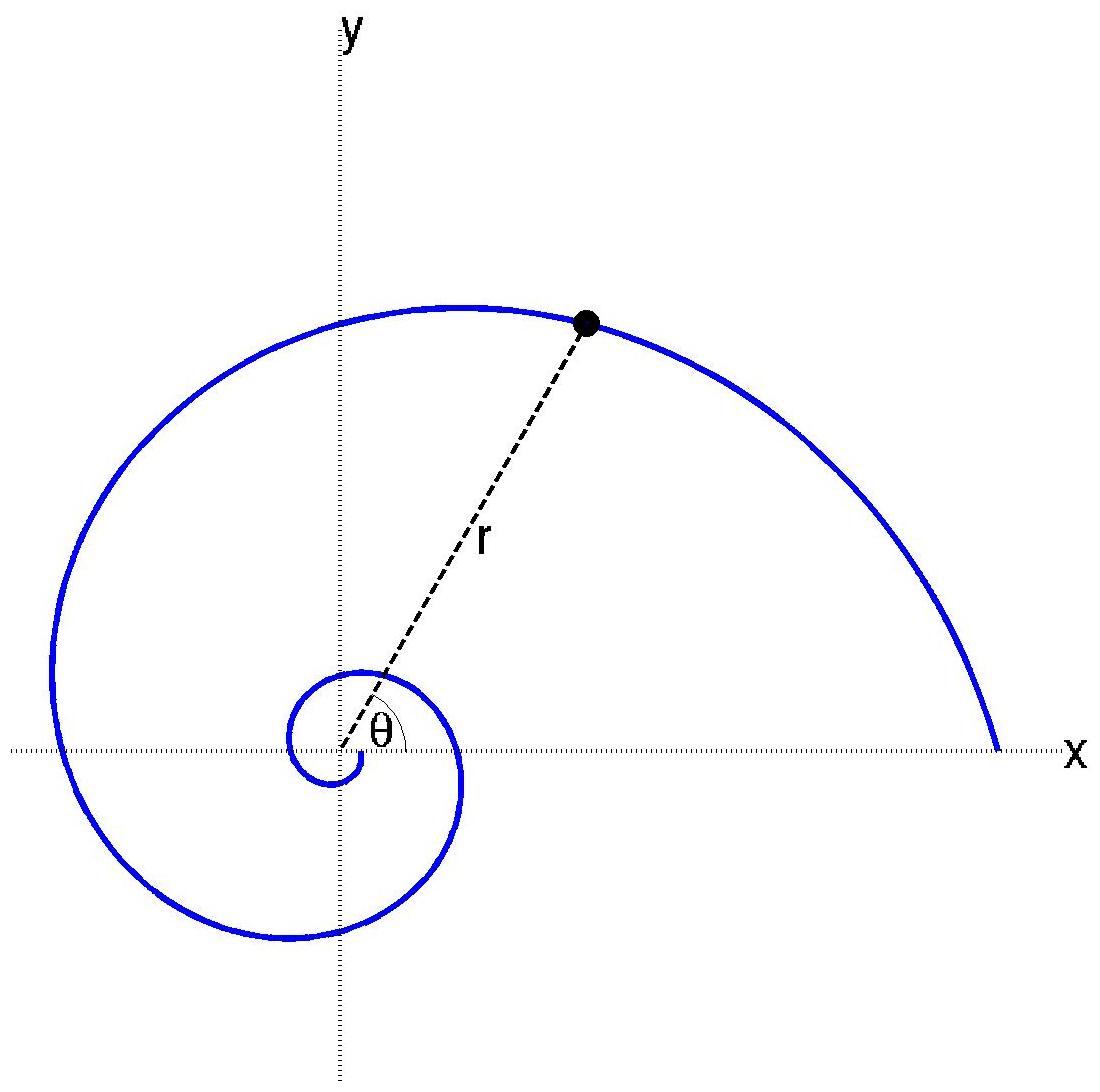 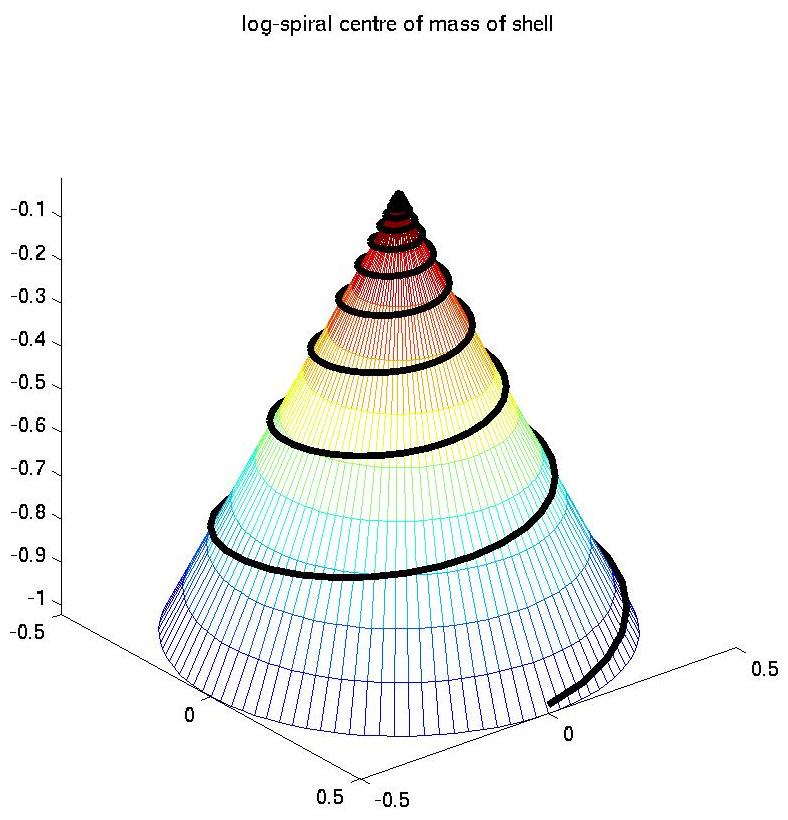 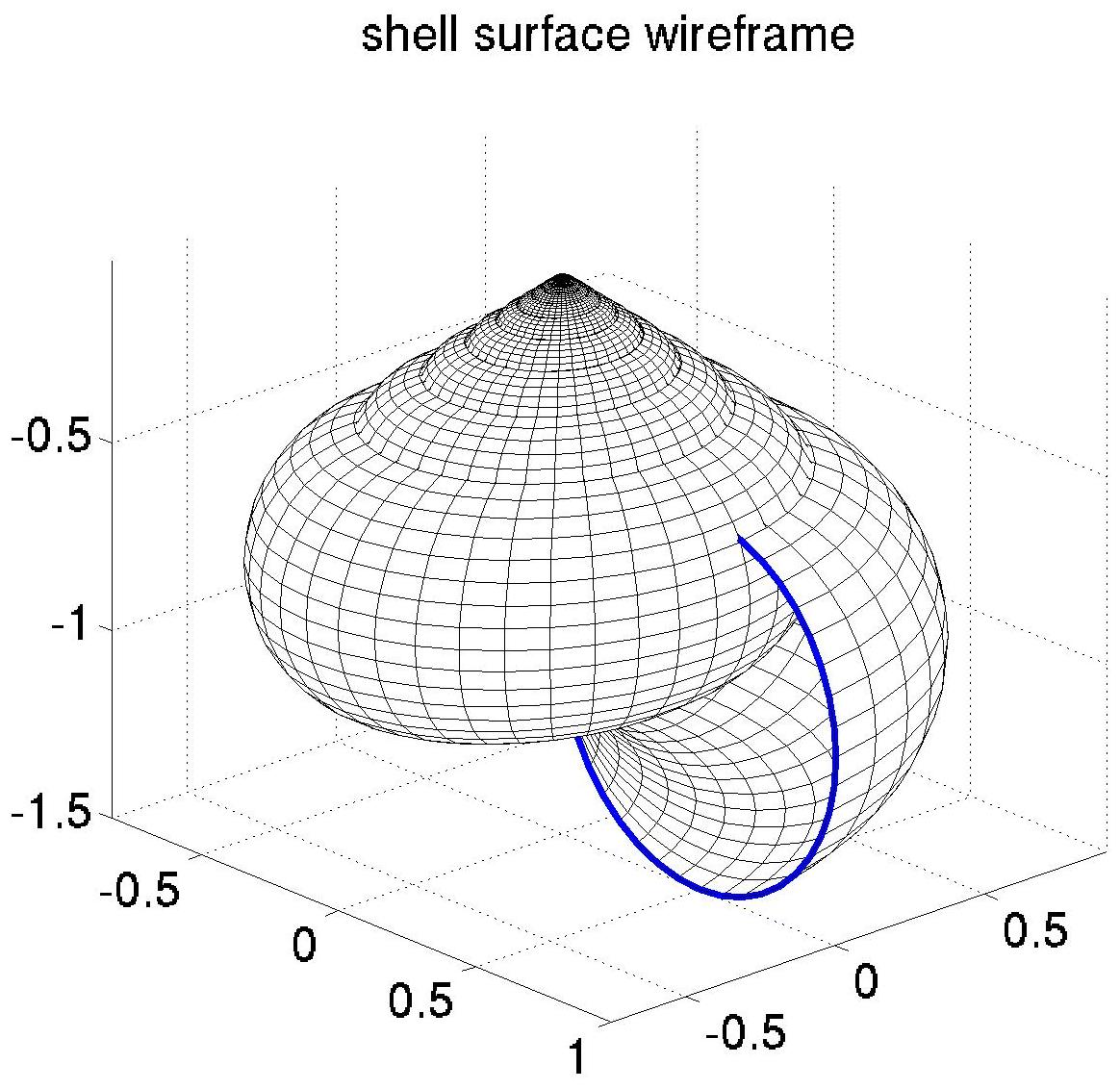 They were generated with the matlab function shells.m, which is hopefully self-explanitory if you read the comments.

You can generate many other shell shapes with the same code. Some examples calling shells in Matlab are given below.